You’re quite good at pumping out amazing summer blockbusters, but I can’t help but have one question for you. Why do you keep giving Megan Fox roles in movies that she has no business being in? I may sound like a hater, but I’m not. I don’t hate her, I hate that her presence brings down the entertainment value of any film she’s in. I understand you want at least a little eye candy in your films and I suppose I can’t grudge you for that. Sex appeal brings in the big bucks, but that’s doesn’t justify casting someone who probably couldn’t act her way out of a paper bag…even if there were instructions written on the inside of the paper bag on how to do so and a copy of “Acting Your Way Out Of Paper Bags for Dummies” sitting right beside her in the bag. 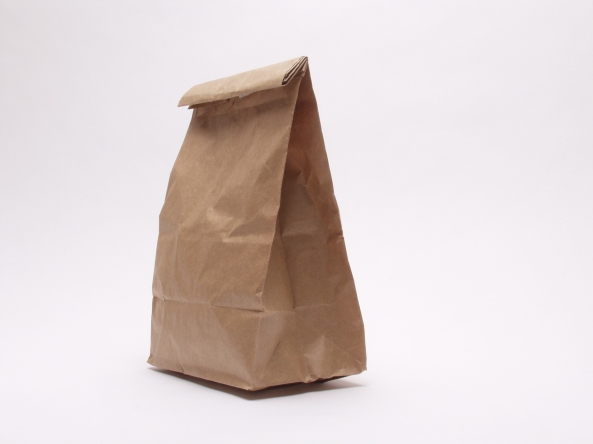 She’s a pretty face, yes, but there’re so many pretty faces out there who just happen to have talent to back up their appeal. Why not give one of them a chance at an iconic role instead of falling back on Megan Fox?

Don’t get me wrong though, I don’t dislike her as a person at all. I’ve never met her, but she’s probably a decent person for all I know. That however has nothing to do with her acting. I recall reading something she’d said some time ago when the Transformers movies – the ones she was in- about her talking down about the directing or producing of the movies or some such thing and how the films did little if nothing to showcase her acting abilities. I of course didn’t believe a word of it, but I was willing to hold off for the most part until I had a chance to see her given the chance to get out of that paper bag. Then Jennifer’s Body came along.

Anyway Hollywood, the point of all this is simply to ask why.?.